At Leeds East Academy we support our students to become leaders as it contributes to their positive development as people. It not only prepares them for the world of work but also supports students to become self-regulated in school.

LEA have a dedicated Newspaper team that meet weekly to create a half termly newspaper called LEA Life. This is to communicate current news, events, pupil and teacher highlights as well as House News to both pupils and staff throughout the academy.

The team are hoping to develop this further and work alongside a community group to develop blogging, journalist skills, radio broadcasting and a school TV channel.

The Student Parliament helps deliver a democratic process throughout the academy, after a series of sessions pupils learn about the structure of our own UK Government as well as the election process. Throughout a few weeks the pupils create their own manifestos, campaign for votes and go through an election process. This then forms the Student Parliament structure for the next academic year.

Each department has a focus and alongside this the pupils will lead on projects that impact the academy and the community. They continue to listen to student voice to ensure that the community feels listened to as well as their issues being acted upon and resolved.”

The Student Parliament is split into four departments, each made up of five students as well as a lead teacher.

Our Student Parliament have been meeting with their SLT links this week to discuss their manifestos for the year. Exciting plans are in the making which will engage and inspire the LEA community #SoaringToSuccess #WeMakeADifference pic.twitter.com/qqLsMMH8Fn 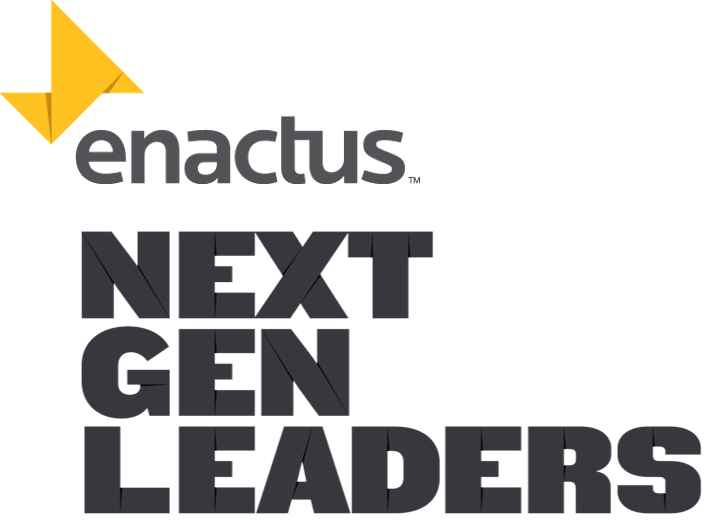 The Department of Environment & Community have been recognized for the second year after winning Regional Champions for their project on plastic. They worked alongside the Enactus NextGen Leaders program where they developed a social issue within their community. They raised awareness of the dangers that single use plastic causes on the environment as well as combating loneliness within the elderly community. They are now developing their project further to make it more community driven and to change the habit of younger generations. 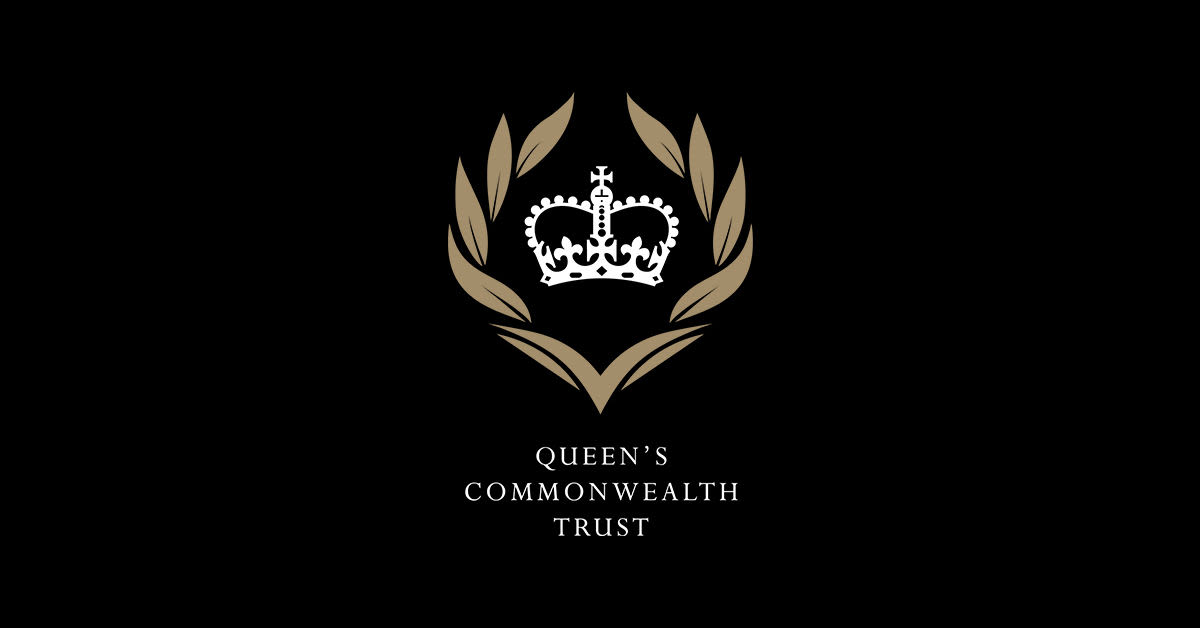 As part of their project, they met with local arts & crafts groups, delivered assemblies to local feeder primaries, worked alongside local businesses, and delivered an academy wide awareness campaign which saw the introduction of recycling. The project received a grant from the Queen Commonwealth Trust which meant they could develop a STEM project on Aquaponics as well purchasing recycling bins for across the academy. The team showcased their project at WE DAY 2020 where pupils appeared on Wembley Arena stage with the QCT to present their efforts to almost 13,000 people.

Each House has two House Captains and two Sports Captains so that pupils can develop their leadership skills and support their house leaders when delivering an event.

Ten pupils in KS3 have been working with The Diana Award to train alongside the programme to become Anti Bullying Ambassadors. They will work as a team and highlight the issue of Bullying during National Bullying Week from 15th November to raise awareness. They will continue on the programme throughout the academic year so they develop leadership skills as well as work as part of a team. 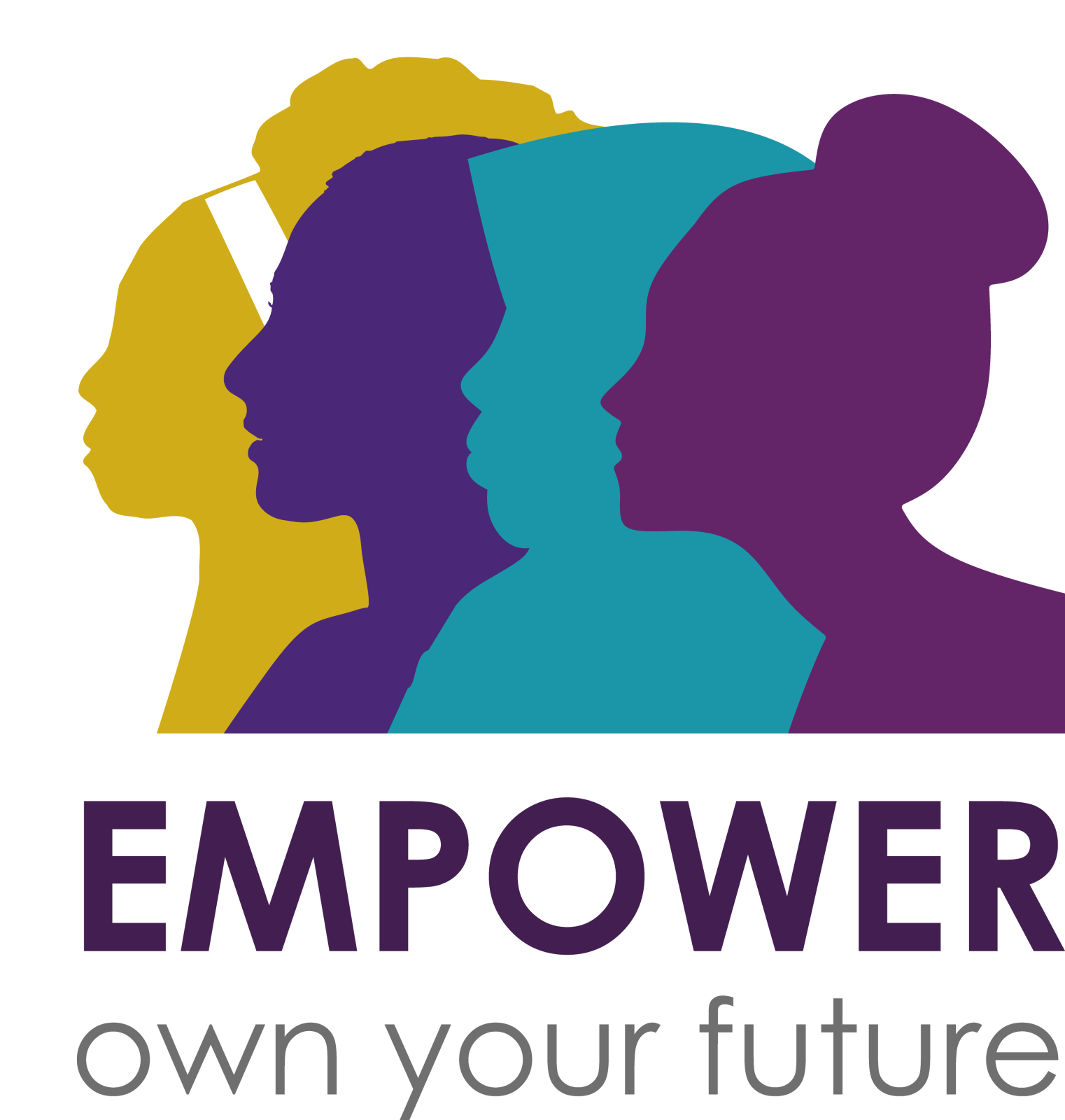 The group have recently worked with Freedom 4 Girls where they looked at period issues such as anxiety and product poverty. The group have collectively developed a period policy in school as well trial sustainable products to help reduce their personal carbon footprint. They will soon be working with a local artist and the Freedom 4 Girls group on an exhibition at the Thackray Museum.

More events are currently being planned and will come soon.

If you are looking for a new career opportunity within a value driven organisation, click here to see our current vacancies.